The fearless surfer that was born into this world in 1986, Alex Gray, charges like no other man that surfs this plant. Hailing from the quiet town of Palos Verdes, California, Alexander Wisdom Gray stepped into the tubes of the ocean within only a few years of being born. Alex quickly gained his popularity by competing at almost every contest up and down the California coast when he was young, winning trophies and making friendships along the way. Eventually, he decided to progress more into the side of filming and editorials with the sport and stopped the competition circuit. 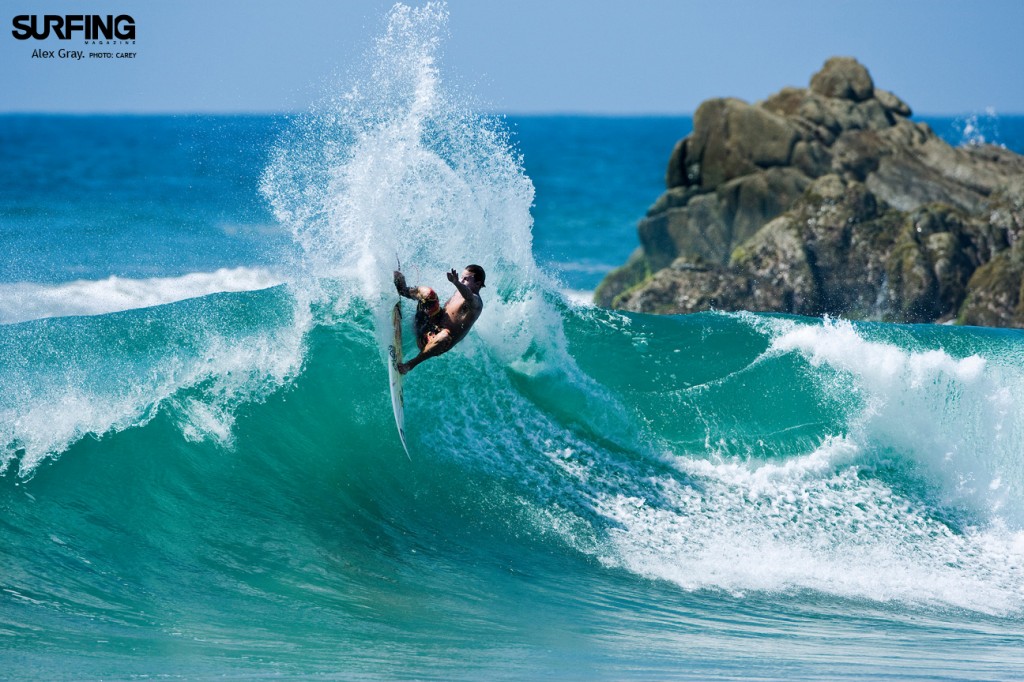 Alex is known for wearing many prescription sunglasses different hats, including being an experienced diver as well as stand up comedian. He has a boldness about him that keeps him fearless, pushing him further in every aspect of his life. He won the 2011 Surfer Poll Best Barrel of the Year award for an astounding backside mutant at Teahupoo in Tahiti that year. Alex also runs the blog turkey melt.com , where he shares his unsurpassed, diligent surfing assignments and skills as he travels around the world to Hawaii, Fiji, Tahiti and anywhere else that springs his fancy.