Richie Schley is known for being one of the most significant athletes who has helped inspire the freeride mountain biking movement. He can tear up an off road race track like no other rider can, and doing so is one of the most photographed off-road mountain bikers in the world. Schley enjoys the high recognition he gets from his hard work, technical style and consistent effort to progress the sport using prescription sunglasses . 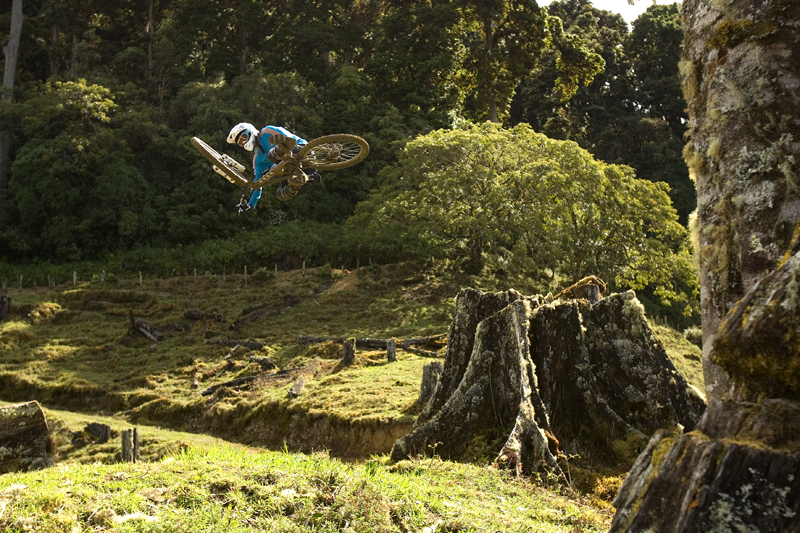 He hails from Canada and has been riding for Adidas since 2006. Some of Schley's career highlights include placing highly at the Freeride Pioneer competition, being the founder of "Richie Schley MTB Adventures" and starring in a film, "New World Disorder 3-6" alongside fellow MTB'er Darren Berrecloth. 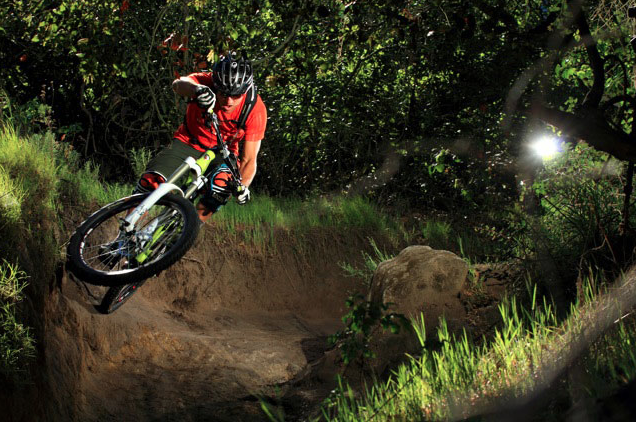