Just what is a triathlon's length? 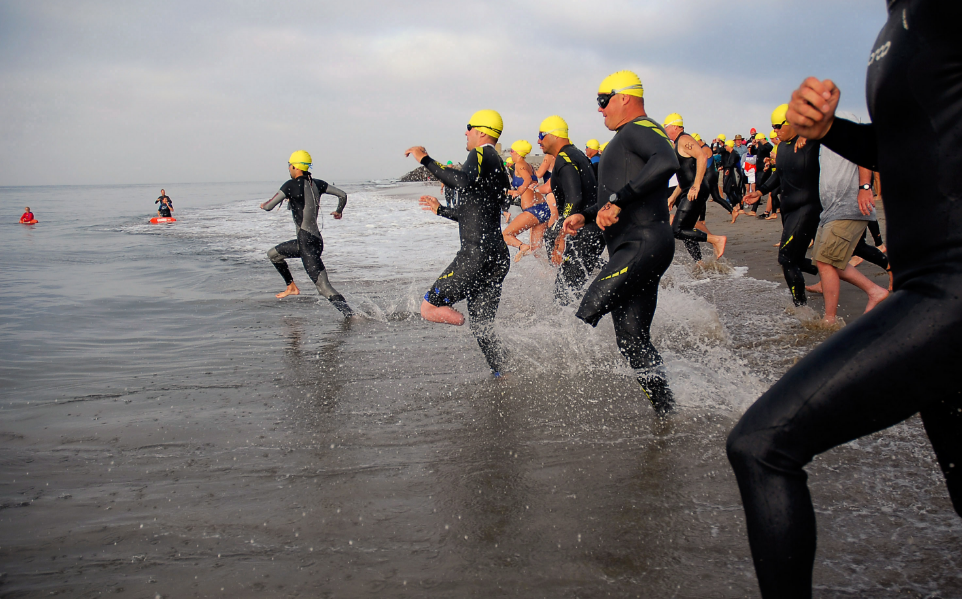 Triathlon's length is a lingering question for people hearing/ looking into triathlons for the first time. A triathlon is an amazing event that involves three activities all aimed at keeping fit. These activities are swimming, cycling and running using prescription sunglasses . It is not only a great way to keep fit but also have fun. A triathlon's length can be varied so we'll go over the 4 most common triathlon lengths. It is important to note that the distance of each event will differ depending on several factors like the venue, the target participants and so on. There are many variations but this excerpt will look into the details of the 4 main types of triathlons. 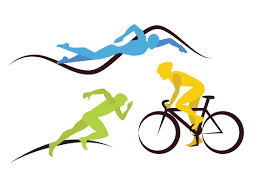 This is also known as the standard or international triathlon distance. It is the distance that many will refer to when asked how many miles a triathlon is. During international triathlon competitions, for example the Olympics, there are set distances. These parameters were first used in the 1989 Triathlon World Championship in Avignon, France. During the first Olympic triathlon competition (in 2000) used these shorter distances. The Olympic distance triathlon sets the swim distance at 0.93 miles, the cycling distance at 25 miles and running 6.2 miles. These are most common triathlon lengths.

Ideal for those competing in a triathlon for the first time, this has shorter distances in each event. The fitness levels needed to compete in events using the sprint distance are much lower than traditional triathlons. Hence these are more accommodating than others. Usually the swimming is .5 miles, while the cycling distance is 12.4 miles and running 3.1 miles. This is a great event for people to start before they can become seasoned triathletes who can compete in international competitions.Also Read: Eye Injury First Aid - What Are You Missing?

Ironman and Half Ironman distances

The Ironman distance triathlon race, organized by The World Triathlon Corporation (WTC) is the toughest of all, with a long distance to cover. The first Ironman race happened in 1978 on the Island of Oahu in Hawaii. The distances are usually 2.4 miles swimming, 112 miles bike riding and 26.2 mile runs. As for the half ironman triathlon distance, it was introduced to help new triathletes build their stamina before competing in an Ironman. The distances are exactly half those of the ironman distance; 1.2 miles swimming, 56 miles cycling and 13.1 miles running. The WTC refers to the half ironman as the 70.3 event. These are the major triathlon variations. Depending on the countries where the triathlons are held there might be additional changes to the distances. For instance, triathlon novice distances in Europe differ from those in America and Australia. The venue where the event is held also determines the answer to how many miles is a triathlon. Many organizers adjust the distances to be close as possible to the distance of the event they intend. Organizers will make variations to the triathlon distances to best suit the location.