One of Greg Hatten's biggest thrill's in life is navigating down the rapids on the McKenzie river in Colorado - on wooden boats. The fly fisherman is an old school sort of guy and fell in the love with the wooden boats that used to run the northwest rivers in the 1930's and 40's using prescription sunglasses . The boats, known as "McKenzie boats" are modeled after the east coast "dories" and have a high bow, flat bottom and flared sides to give it a continuous rocker to smooth over the Class IV rapids

In the 1960's, the wooden boats were brought to the Colorado River, as men trying to work their way through the Grand Canyon were struggling without the McKenzie-styled rocker. Martin Litton, an enviornmentalist, noticed that the style worked well through the rapids and started the revolution of these boats in the 1960's, with excursions going out in 1962 and 1964. These boats are the reason that the Grand Canyon is still around today, commented Hatten. 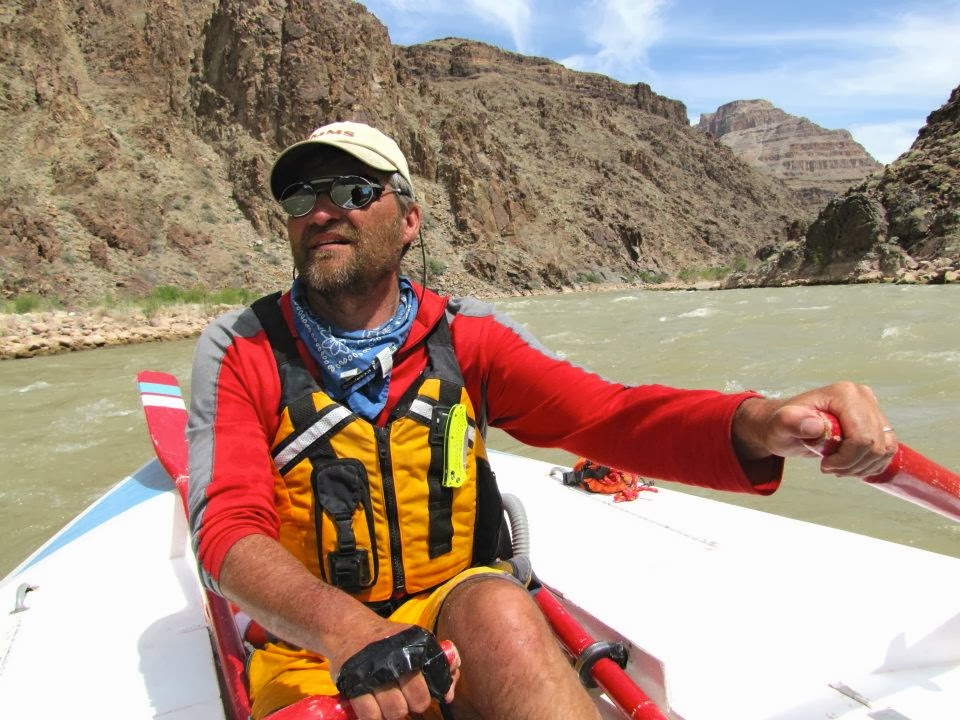 Aluminum boats and rubber rafts have taken popularity over wooden boats over the years with the river rapids, but that made Hatten appreciate the classic boats even more. He began to recreate the McKenzie boats by hand, and even did a 50-year anniversary trip in 2012 while using replica boats made by his own hands. There were 16 crew members trekking through the Grand Canyon on a 24-day, 285 mile trip. 2012 was the 50-year anniversary of the 1962 trip, Hatten explained. So we decided to imitate the journey as closely as we could. Unsurprisingly, the wooden boats held up perfectly.

None other than Julbo is sponsoring the 16 member crew that are going out for the 50-year anniversary of the 1964 journey, which is comprised mainly of athletes. Julbo is giving all of the members Wave sunglasses and Hatten couldn't be more excited. I got my first pair of Julbo's to climb Mount Rainier, said Hatten. I'm looking forward to wearing my new ones, but I'll still be wearing my Micropore glasses. They're part of my look.' 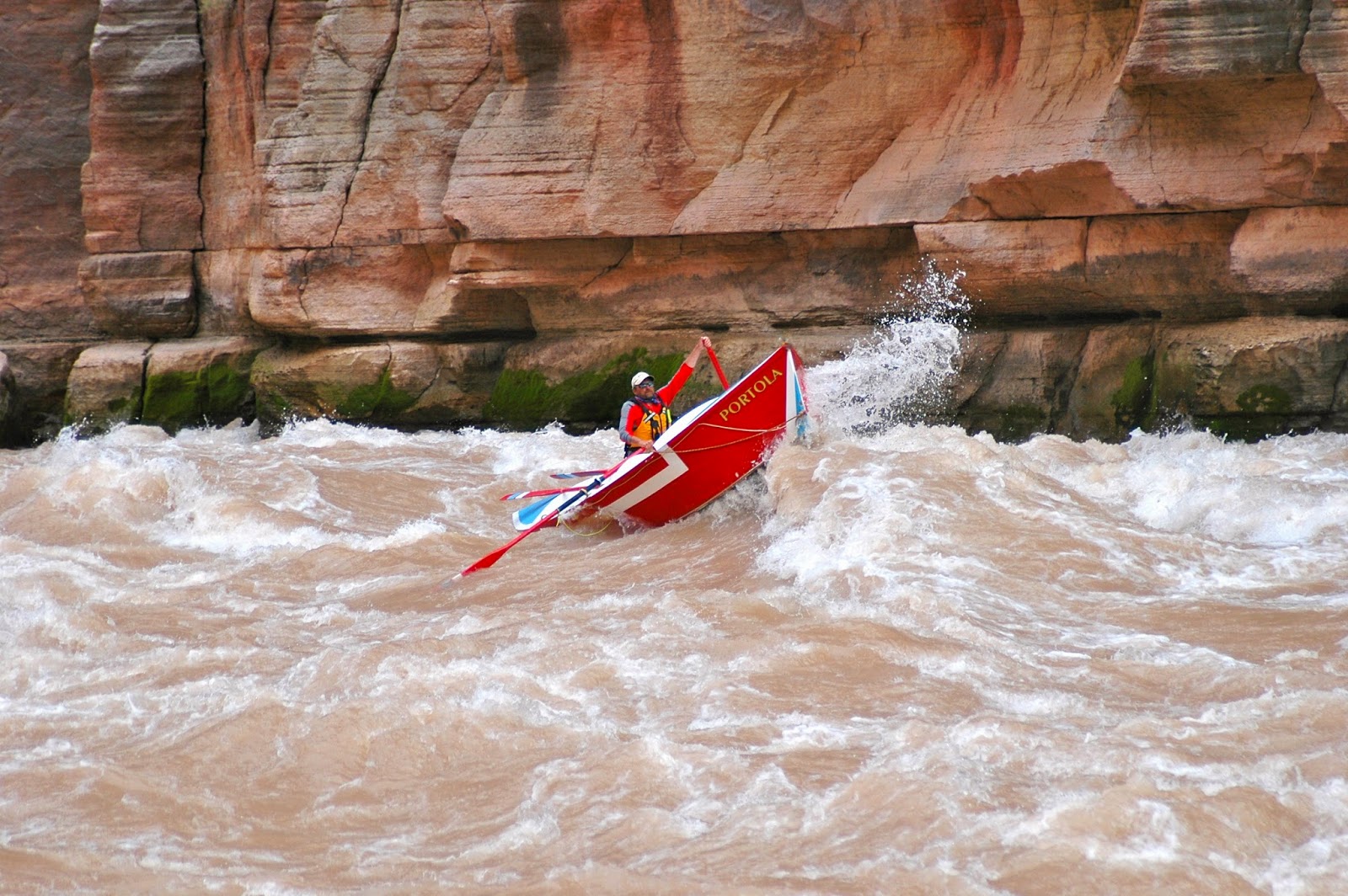