Kaenon has one of their biggest optical fans right out of the entertainment industry: Brittany Howard, lead singer of the well known, soulful band Alabama Shakes. Their song "Always Alright" was on the soundtrack for the award-winning motion picture - 'Silver Linings Playbook', and their single "Hold On" was voted the #1 best song by Rolling Stone in 2012. The Alabama Shakes have also been nominated twice for the 'Best Rock Performance' in 2013 and 2014. Brittany's favorite optical frames in prescription sunglasses are the 405 in Olive Cream - shown above. 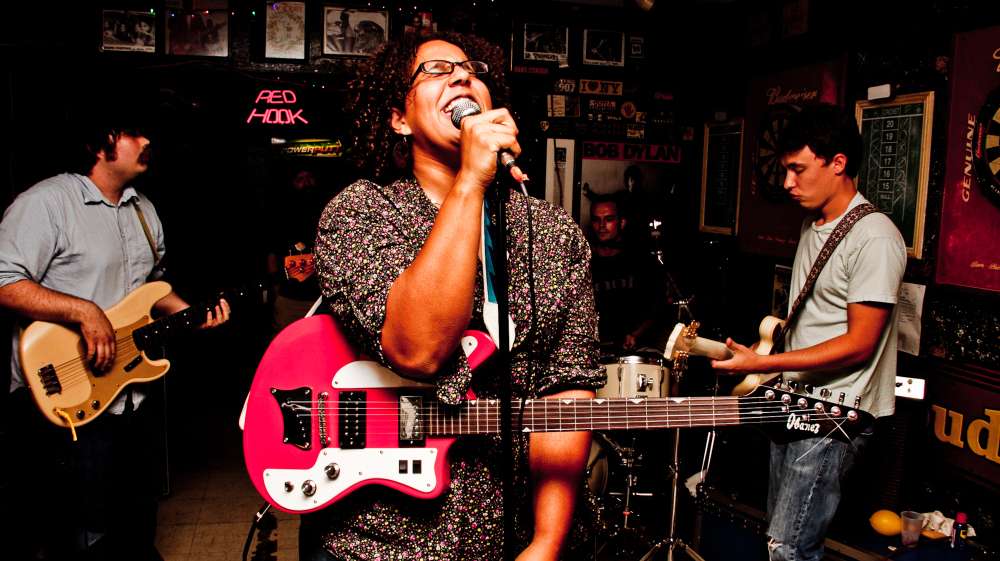