Lee Westwood took up the game of golf while he was only 13 years old after his grandparents had bought him a set of clubs. Within two years he took home 1st place in junior championships that were held in his home town, Nottinghamshire. Lee turned pro in 1993 after clenching the title for the British Youth Championship and has only climbed higher since. He has won titles in five continents throughout the world, including winning the European Tour Order of Merit in both 2000 and 2009. Lee also received the number one spot in the World Ranking among fellow golf athletes. 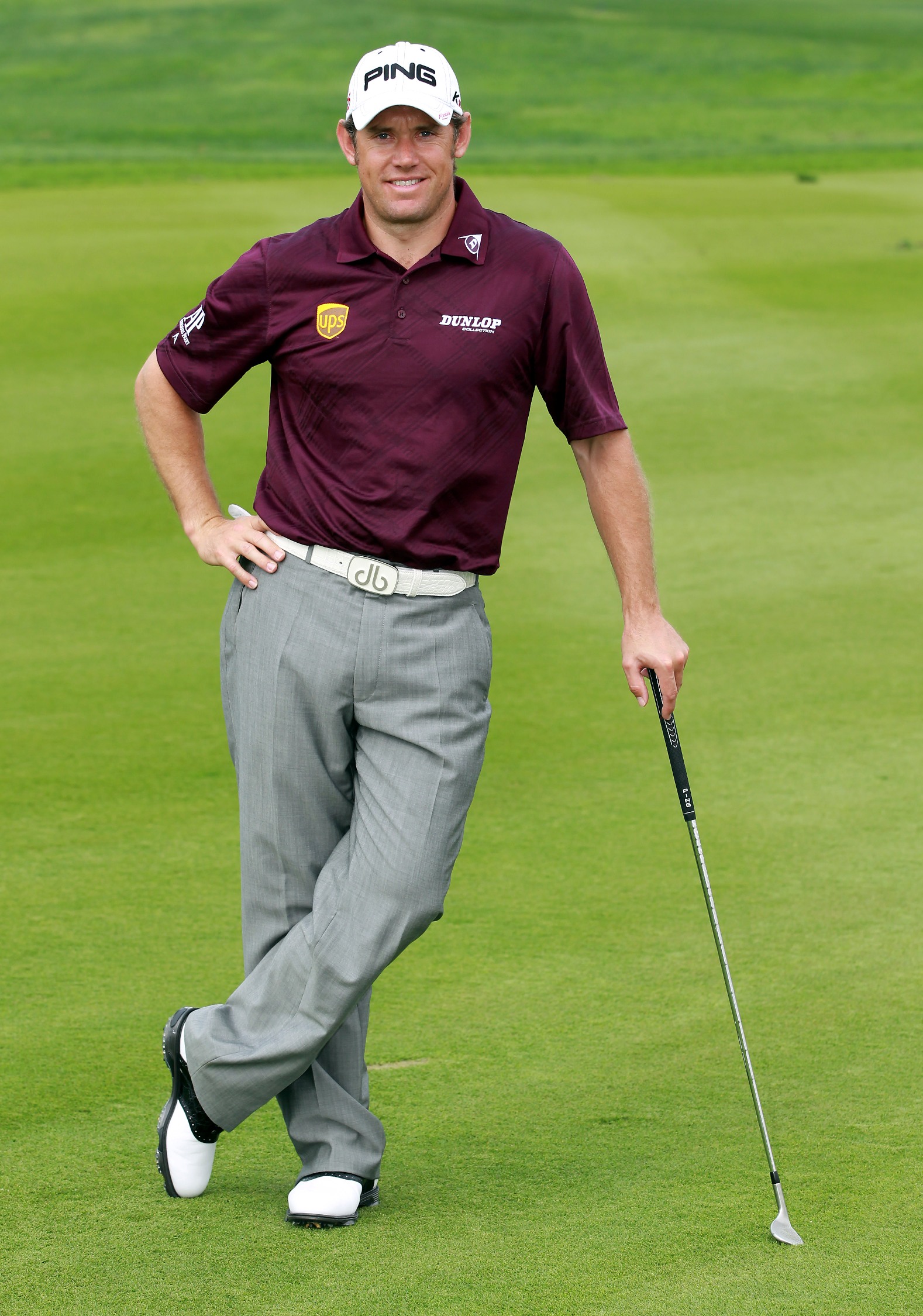 Lee has played all of the events in the Ryder Cup since 1997 and has won 6 times with the European Team. Born and raised in Worksop, Nottinghamshire, Lee was given an Honorary degree of Doctor of Sciences in 2007 from Nottingham Trent University.

Lee's current victories are as follows:

"Precision is the major asset in golf and vision must be perfect, whatever the weather conditions. What my Boll eyewear also offers is better reading of distances, thus improving my choice of club." - Lee Westwood

Lee's choice of eyewear from Boll are specifically the Bolt and SMART prescription sunglasses.