For many people in the U.S., we think of Labor Day as not only representing the labor and workforce movement in the country throughout the decades, but also as being the end of Summer and the beginning of Fall. Kids go back to school, the weather normally does an abrupt change (for those in the northern areas of the country) from burning hot to what feels like bitterly freezing, and some of us feel like our days at the lake are over. Although, for most of us our days fishing on the sunny lakes will go well into the beginning of October, when you get to see the crisp leaves change from green to red to gold up in the northern states of the country.

Overall, to celebrate Labor Day and what some believe to be the close of summer, we have some facts about the day of labor itself from Forbes that we believe you may find interesting. We also have some of our favorite picks for Fall sunglasses, of course. 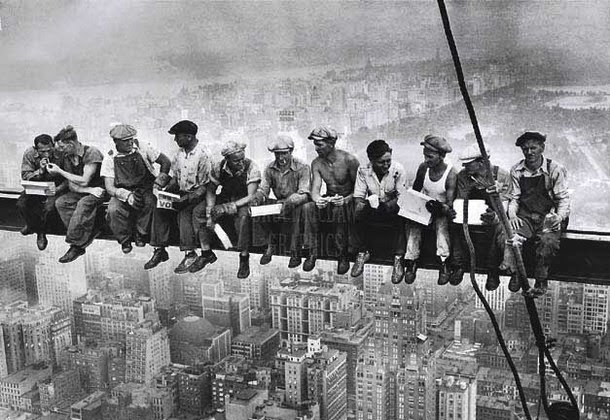 [highlight] [/highlight] Labor Day in Canada began in 1872 in Toronto but quickly made its way south to the U.S. Originally it began as a significant demonstration demanding rights for workers.Also Read: Adidas Team Rider Richie Schley The first U.S. Labor Day was celebrated on Tuesday, September 5, 1882 in New York City, planned by the Central Labor Union. The Labor Day parade of about 10,000 workers took unpaid leave and marched from City Hall past Union Square uptown to 42nd street, and ended in Wendel's Elm Park at 92nd Street and 9th Avenue for a concert, speeches, and a picnic.Oregon was the first state to make Labor Day a holiday in 1887.On June 28, 1894, Congress passed an act making the first Monday in September of each year a legal holiday in the District of Columbia and the territories.What are we celebrating? The contributions and achievements of the 155 million men and women who are in the U.S. workforce.In the late 1800's the average American worked 12-hour days and seven-day weeks to make a basic living. Children as young as 5-6 years old worked in factories and mines.The year in which the 8-hour day was firmly established was 1916 with the passage of the Adamson Act. This was the first federal law regulating hours of workers in private companies.Traditionally people did not wear white or seersucker clothes after Labor Day as it unofficially marked the end of summer.The football season starts on or around Labor Day and many teams play their first game of the year during Labor Day weekend.Labor Day is viewed as the unofficial last day of vacation before the start of the new school year (and mourned by students all over). Stated differently, it is the Back-to-School kickoff (cheered by parents all over!). [highlight] [/highlight]