Episode #2 of Air Time features professional snowboarder and Von Zipper team rider, John Jackson with his friend "Noobs" on a hunt to find snow in the Mammoth Lakes backcountry area. The Sierra mountains had a brutal winter with the lack of snow, so the boys decided to set out to climb Mt. Ritter in a crazy time...during mid July. The total trip trek was 22 miles with a 4500ft vertical ascent. Episode #2 follows John and Noobs to see if they could find their snow filled dream to ride down the mountains at this time of the year. Even though the snow wouldn't be prime, it's still snow - and to a snowboarder, that is everything.Also Read: Ray-Ban's Never Hide Films: Episode 6

Here are some of John Jackson's favorite Von Zipper prescription sunglasses s hades to wear in the sunshine:

As John would say, never stop wishing for snow! 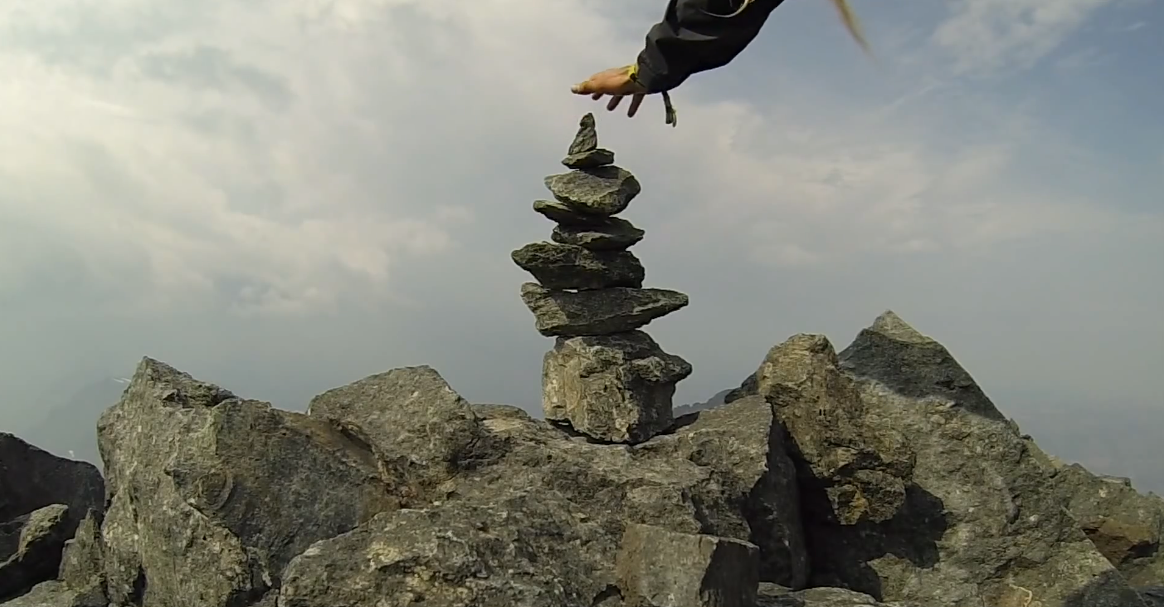