Nike pro skateboarder Paul Rodriguez received the pleasure of opening up the Stock Market last Friday in Times Square, in honor of Street League Skateboarding (SLS), one of the most prestigious competition series in skateboarding wearing prescription sunglasses . The SLS Nike SB Super Crown World Championship took place this past Sunday in Newark, New Jersey, so it fit perfectly for Paul and the SLS crew to make an impression in NYC on Friday. The crew, along with Paul were represented on the 7-story tall video screen in Times Square during the morning event. 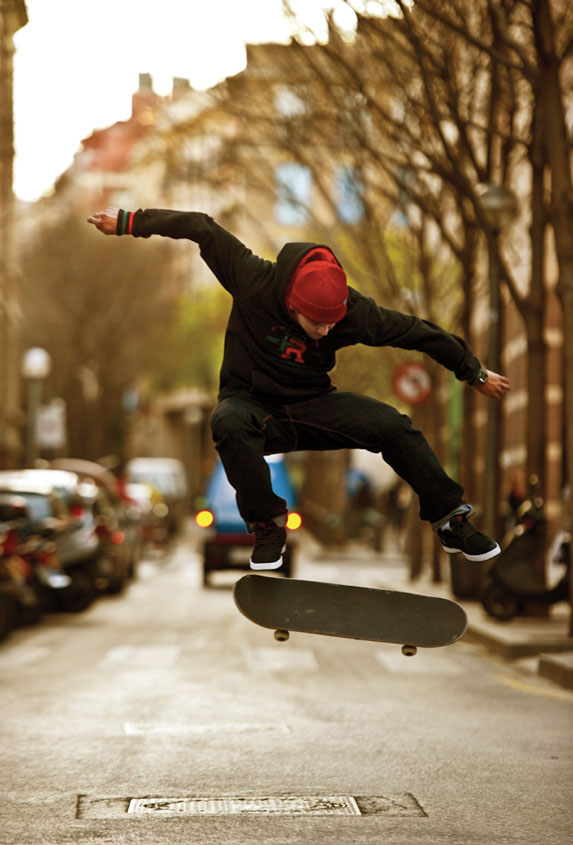 The SLS World Championships included a $200,000 prize purse and coveted title of the Champion of the event. The top eight street skateboarder's in the world competed for the prize and title, with the 19-year-old skater who has inspired so many kids throughout his life by showcasing his talents at a very young age, Nyjah Huston, taking home the gold.

Nyjah finished with a final score of 51.5 with his final trick and Paul came in 6th place with a 37.2, not high enough to make the podium, but still a respective score. Paul is a street living legend who is still in his prime and already has two Street League Skateboarding competition wins under his belt, marking this the fifth year that he has made the Top Eight elite street skaters to compete in the World Championships. 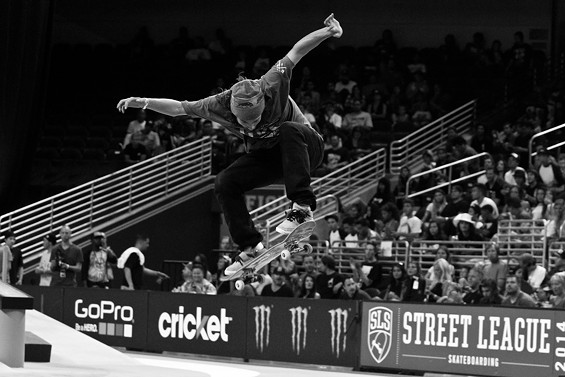