Scientists from Stanford University announced that they are able to stimulate the optic nerves in the brain of blind laboratory mice allowing the return of partial vision. The new study focuses on flashing images and biochemically stimulating the optic nerves. This approach motivates the grown of nerve cells in the eyes and delivers visual data to the brains of the blind mice. This is an extremely good development for those who are hoping to be able to see again. 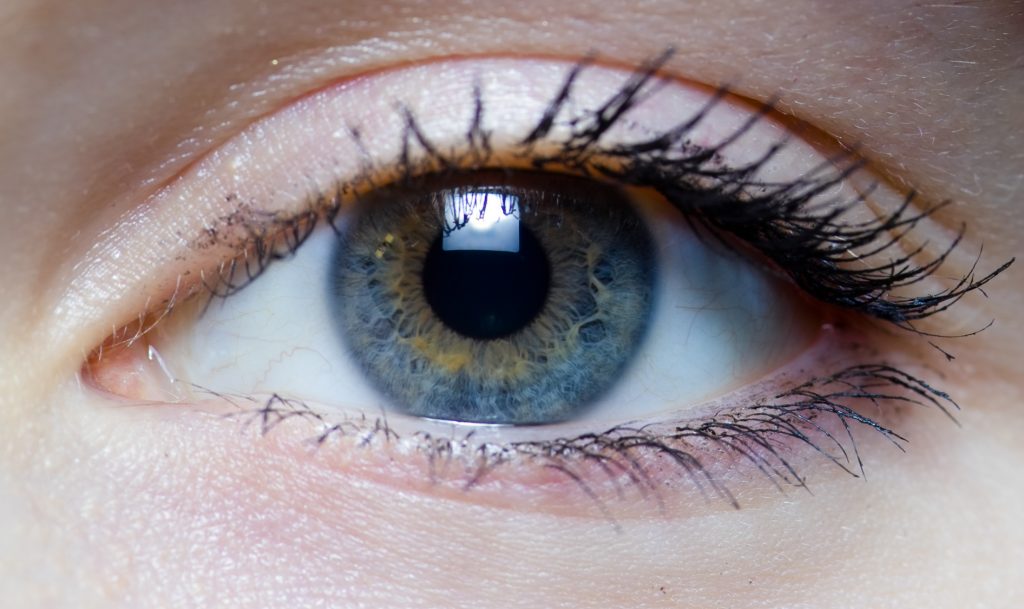 This study was done successfully in mice that have damaged retinal cells. These cells are responsible for connecting the eye to the brain. Retinal damage is one of the most common eye problems. Damage to the retina may be caused by various reasons including old age, damage due to light or trauma, and many others. Over time when this problem is not properly addressed, may cause long-term problems including blindness. 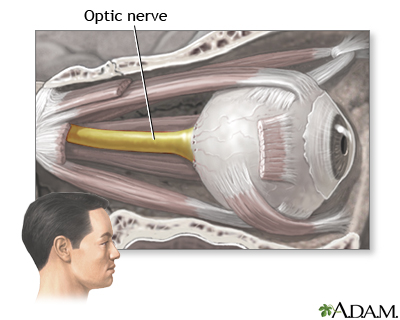 The researchers from Stanford University encouraged the optic nerve cables that are stretching from the blind eye to the brain to grow again, this allowed the mice to regain vision again. There are photoreceptor cells in the back of the retina which react to light. These same cells send information to through ganglion cells which reach from the optic never towards the axons which act like an electric wire region of the brain. This system connects the nerve cells that are translated into sight.When these axons in the brain or the spinal cord are in a way damage or destroyed, they no longer regenerate, which is unlike other axons in the different parts of the body. Any injuries or progressive condition like glaucoma will damage the retina and these damage parts will no longer be restored again. Until this study was done and proven what every medical professional believed is wrong. According to Dr. Andrew Huberman, associate professor of neurobiology at Stanford University, More than 1/3 of the human brain is dedicated to the processing of visual information. He added that more than 2 dozen areas in the brain receive direct signals from the retinal ganglion cells. These different areas are involved in not only what we usually think of vision, but also several other functions like circadian rhythms, as well as, mood. When these axons are damaged or severed, it is like pulling the plug right out of the outlet.Also Read: Myopia (Nearsightedness) in Children & Teens: What Parents Need To Know

Details of the Study 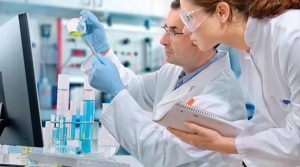 The study was published in the Journal Nature Neuroscience. In the study, the researchers treated adult mice with one optic nerve crushed with a regimen of either high-contrast visual stimulation or biochemical manipulations or both, which encouraged the retinal pathway to be active again. In the groups of mice which are receiving both the treatments, a modest axonal regrowth was seen. More importantly, researchers were surprised to see axons regrew to the correct places in the brain. To test their vision, researchers showed the mice projections like expanding dark circle which mimics the approach of predatory birds. Even with their good eye not available, the mice were able to move to a safe area suggesting that their vision has been restored. The scientists noted, however, that while the mice are able to succeed in this test, they are unsuccessful in another test which requires more detail part of the vision. Future research will focus on improving and increasing the amount of regrowth of the retinal ganglion cell axons so they are able to reach the location in the brain. While these test are still not proven for humans, Heavyglare encourages everyone to continue using prescription sunglasses, protective eyeglasses and prescription eyewear . This will help keep your eyes from getting damaged.
Back to blog
Sign up for our Newsletter