It's time for the TEAGUE Athletes of the world to relax.Professional athletes can have a difficult time flying when they have injuries at after games, whether they be serious or only minor. Traditional planes are not configured to handle the unique situations that athletes can be in, which also includes extreme fatigue from their hectic schedules.
The award-winning design firm based out of Seattle, Teague, believes it has a solution. They have teamed up with Nike to create the extraordinary and unbelievable "Athlete's Plane". 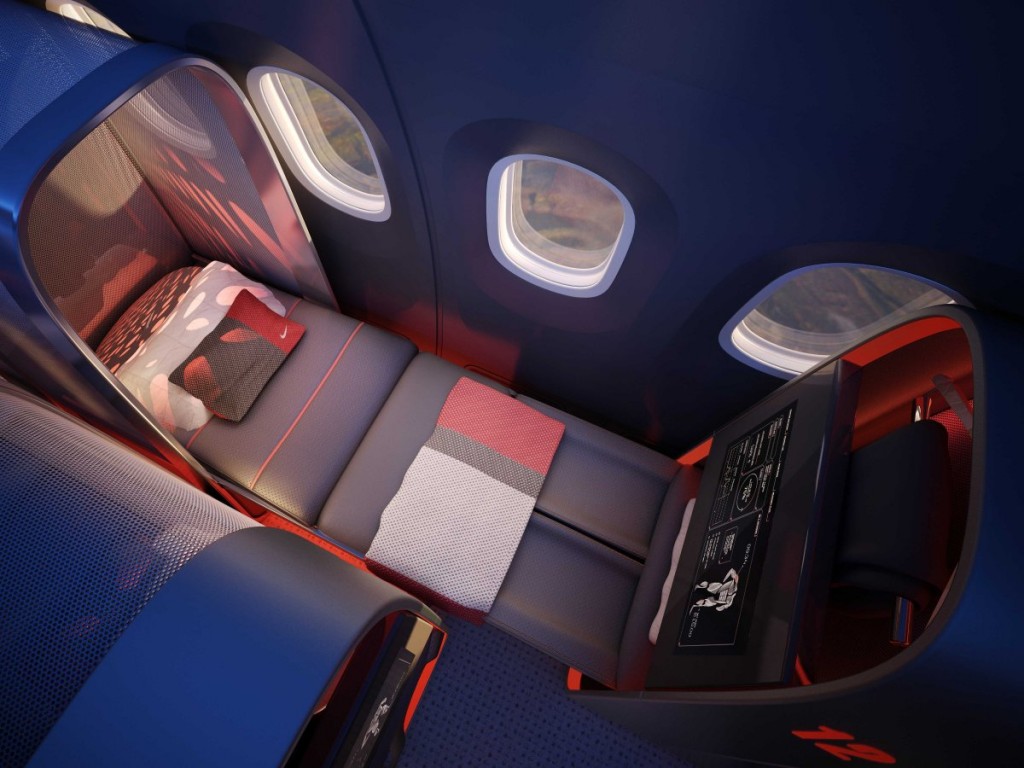 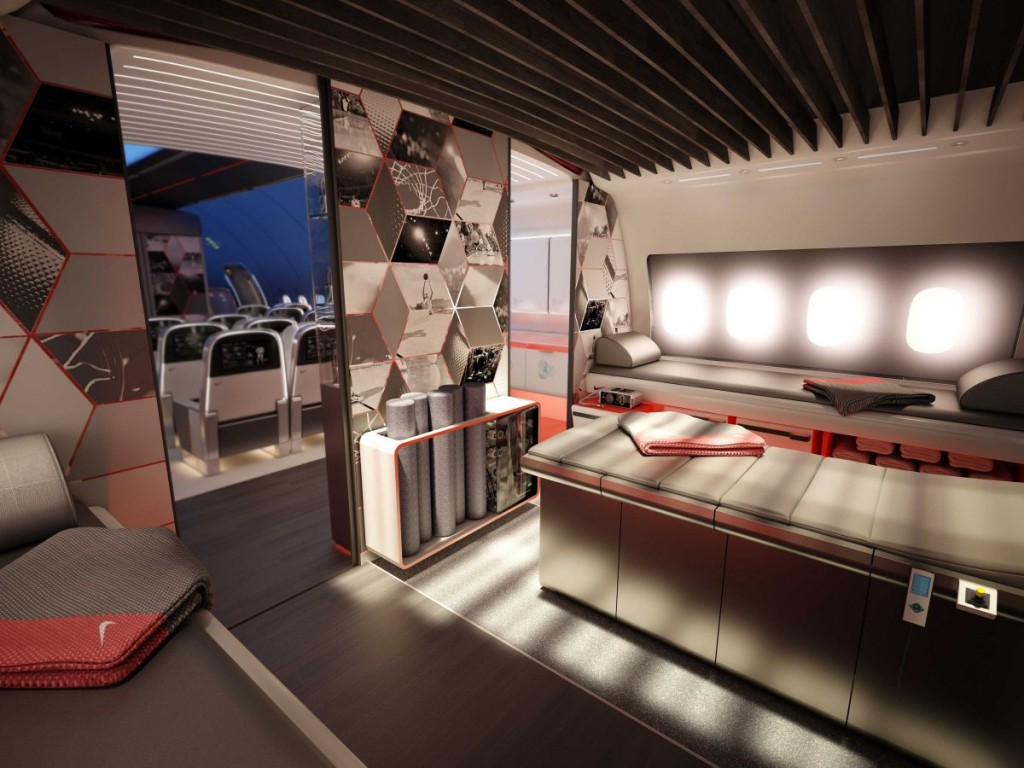 Nike and Teague focused on four key areas for their plane concept where they believe that current commercial airlines fall short for providing necessary support for athletes who travel. Prescription Sunglasses The first focused area is "recovery," or better known as "equalizing the negative effects of air travel on the mind and body, and bringing the training room to 40,000 feet through in-flight biometrics and analysis to accelerate injury diagnosis and treatment," as Teague described.Also Read: adidas eyewear's Thomas Huber: LOVE & HATE Photographs 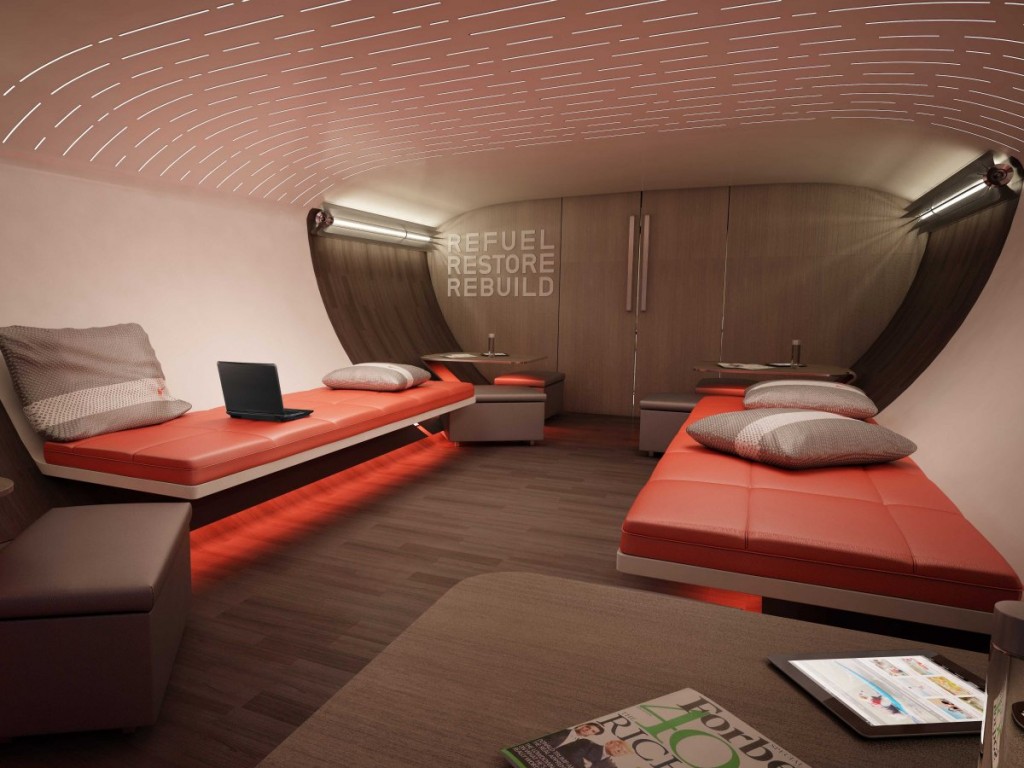 The next two areas are sleep and optimal blood circulation, both of which speed up healing after games.Lastly, the Nike themed interior will "create spaces for key mental activities, especially film study enabling in-transit film review both before and after games."The Athlete's Plane is currently just a design study for future aircrafts, but in the extreme competitiveness of professional sports, there is a good chance that a determined team owner may be willing to lay the dow out for that extra quality for his or her players. 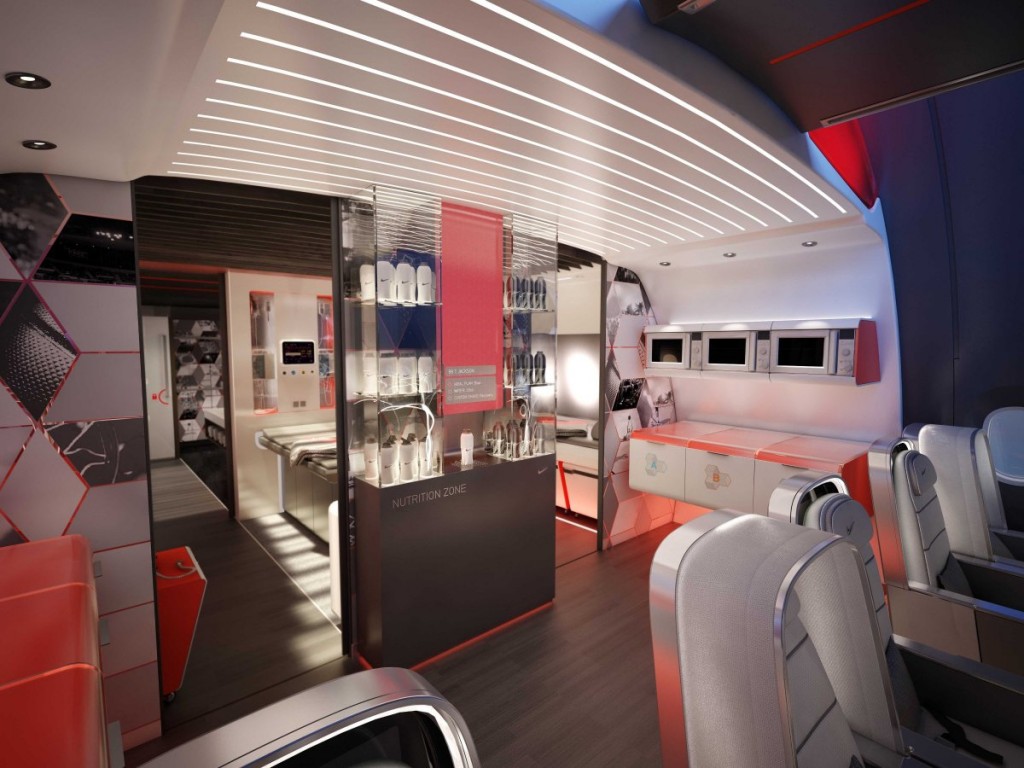 All in all, the Athlete's Plane may easily become a reality someday...
Back to blog
Sign up for our Newsletter