Adidas Snowboarding just announced the newest addition to their global team, Canadian-born and raised, pro snowboarder Louif Paradis. Hailing from Quebec and perfecting skills on the city streets, Louif is one amazing rider and Adidas couldn't be more thrilled to add him to their roster of fellow iconic snowboarders. Many snowboarders either specialize in filming video parts or competing at events around the world - it's more of a rarity to see a rider being extremely successful in both genres, but Louif does it without any doubt, including putting out eight consecutive video parts and holding five Winter X-Games medals. He is looked at as one of the most progressive and influential riders in the snowboarding industry. 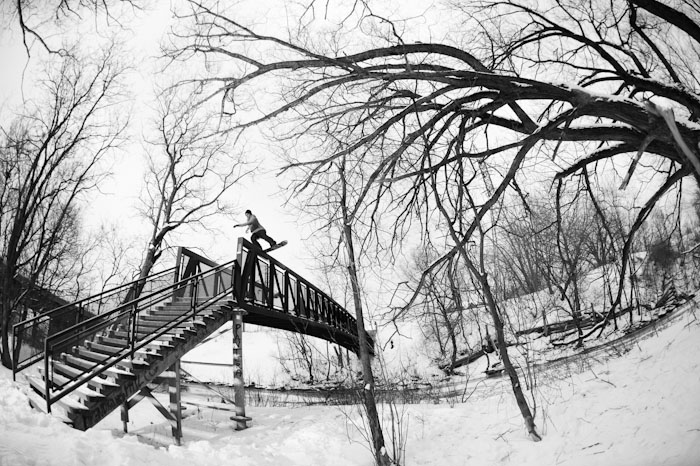 Growing up in Quebec had many perks and was Louif's first influence for riding the snow-covered streets, Growing up here shaped the snowboarder that I am if I had big mountains I would have directed towards something else, but having all these spots all around and all this snow I had to be creative and I had to find obstacles. Louif has been looked at as "casually amazing" and that is beyond the truth. He is so passionate about what he does and has a precise, creative style and advanced abilities to back himself up. 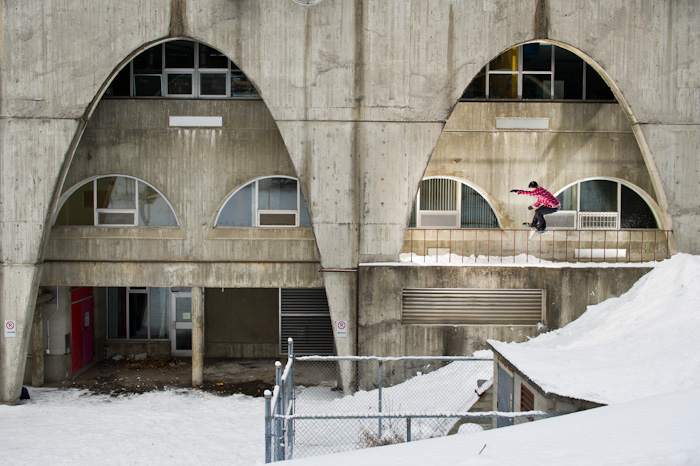 Louif continues to progress the sport of snowboarding every season and Adidas has stated they are, "looking forward to being a part of where he takes it next."